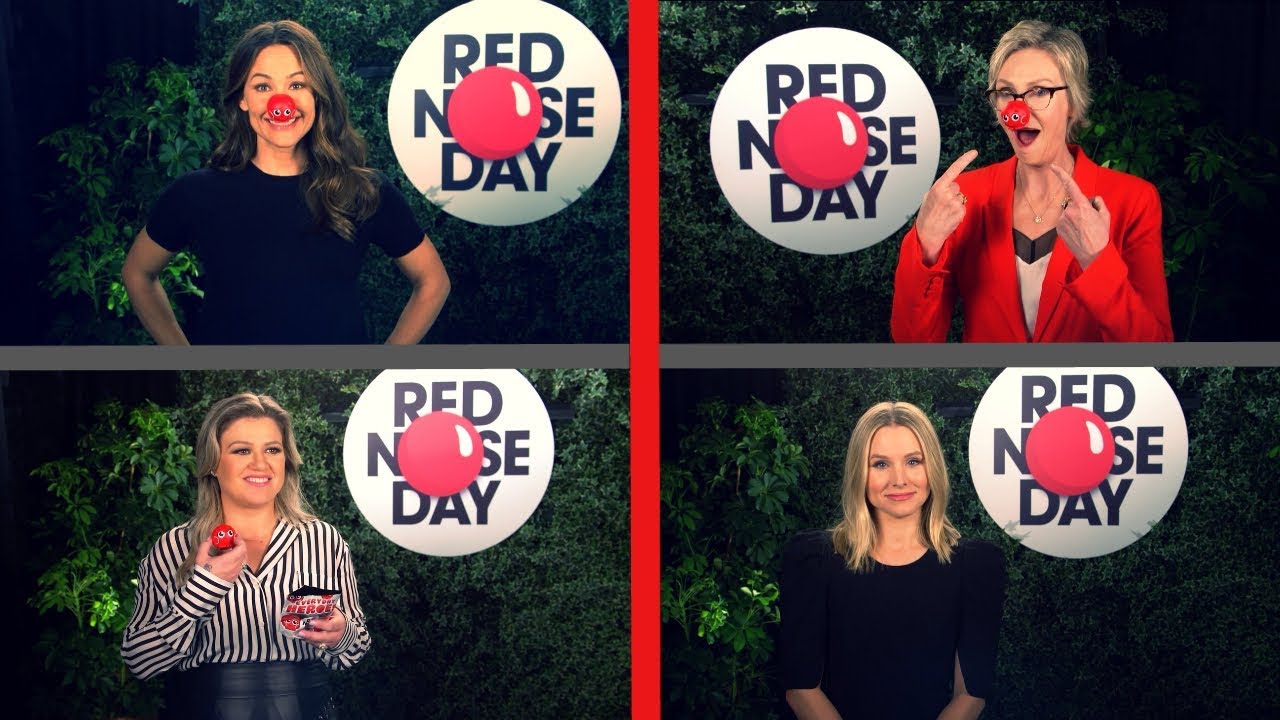 Get a behind the scenes look at the taping of NBC’s ‘Hollywood Game Night’ Red Nose Day episode featuring interviews from Kelly Clarkson, Kristen Bell, Jennifer Garner, and Jane Lynch. They share the importance of Red Nose Day and laughter. Get ready for more fun and games as “Hollywood Game Night” returns with all new episodes, an all-star cast, a cool new beach house and Emmy & Golden Globe Award-winning host Jane Lynch at the helm this summer.

This season, Lynch will welcome everyone to her sleek, new beach house, which includes a roomy back yard that allows for even bigger, more active games. In addition to some classic favorites, Jane is introducing several new games, such as “Jane’s Pool Jamz,” in which players identify a song that has been altered from its original recording and then must wade through a ball pit to press the buzzer, and “What’s The Scoop,” in which teammates work together to stack as many oversized ice cream scoops on a giant cone as possible in 90 seconds. #HollywoodGameNight #RedNoseDayUSA #RedNoseDay #KellyClarkson #KristenBell #JenniferGarner #JaneLynch #NBC 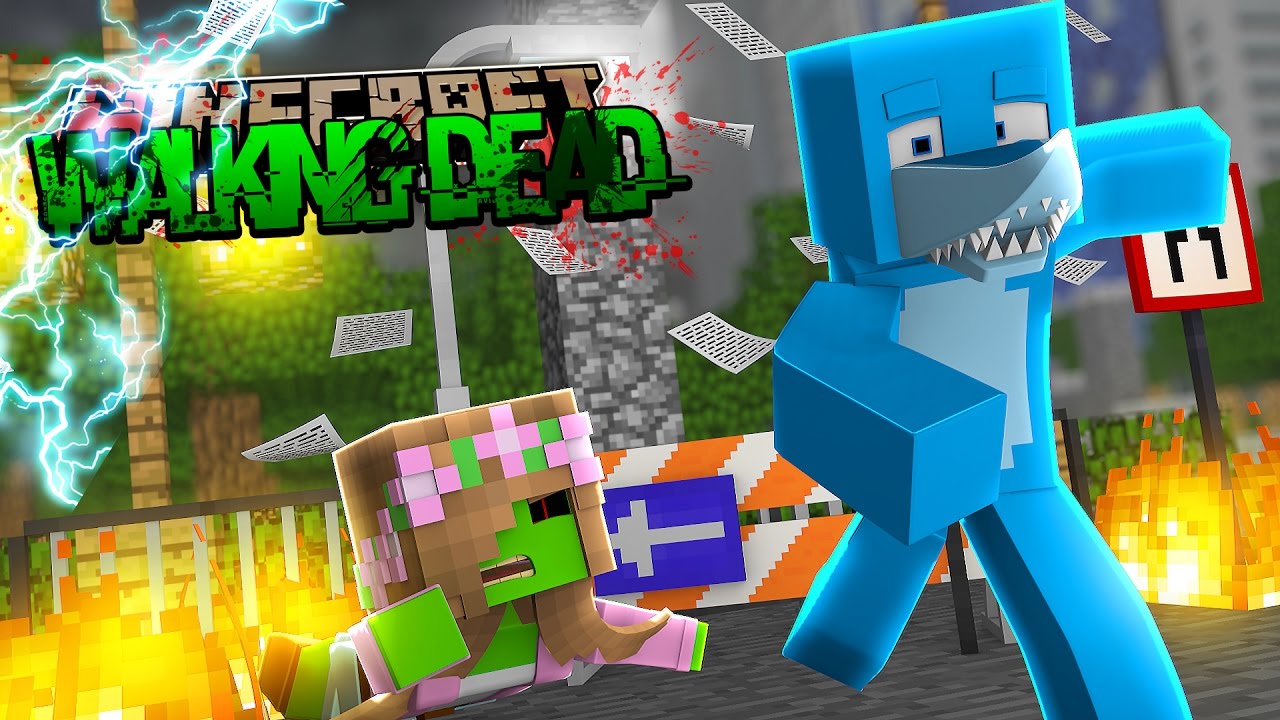 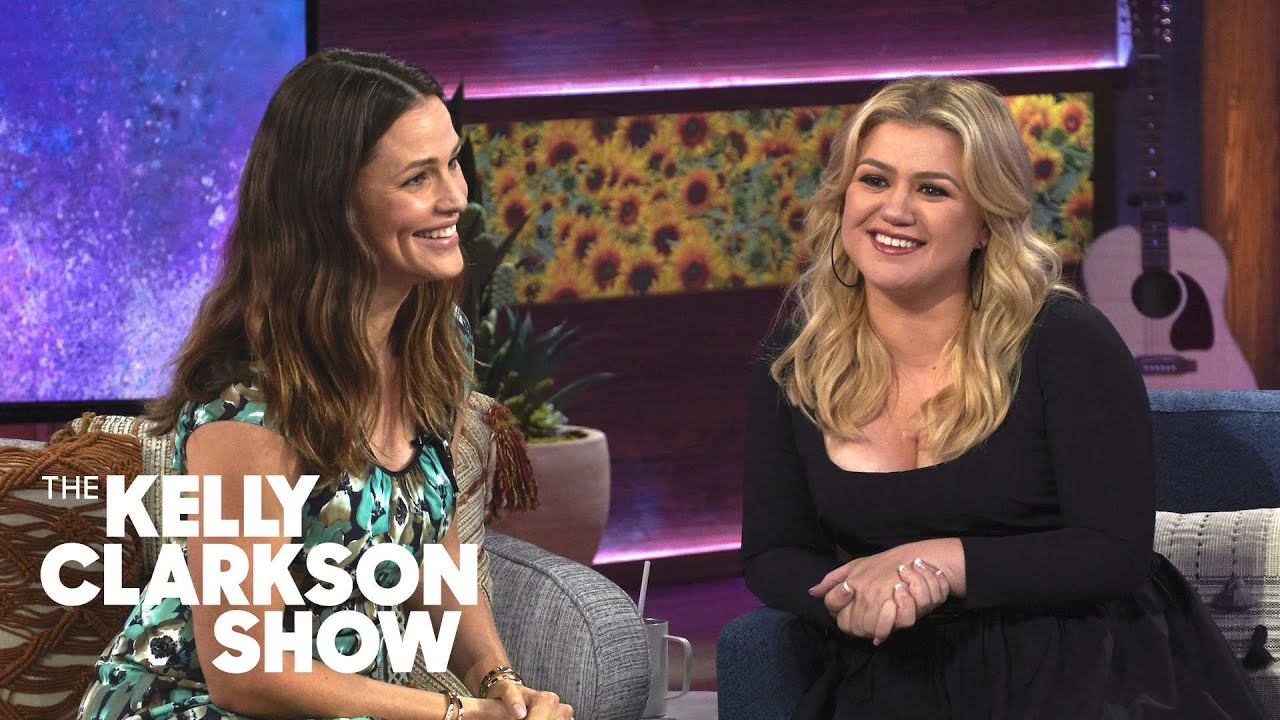 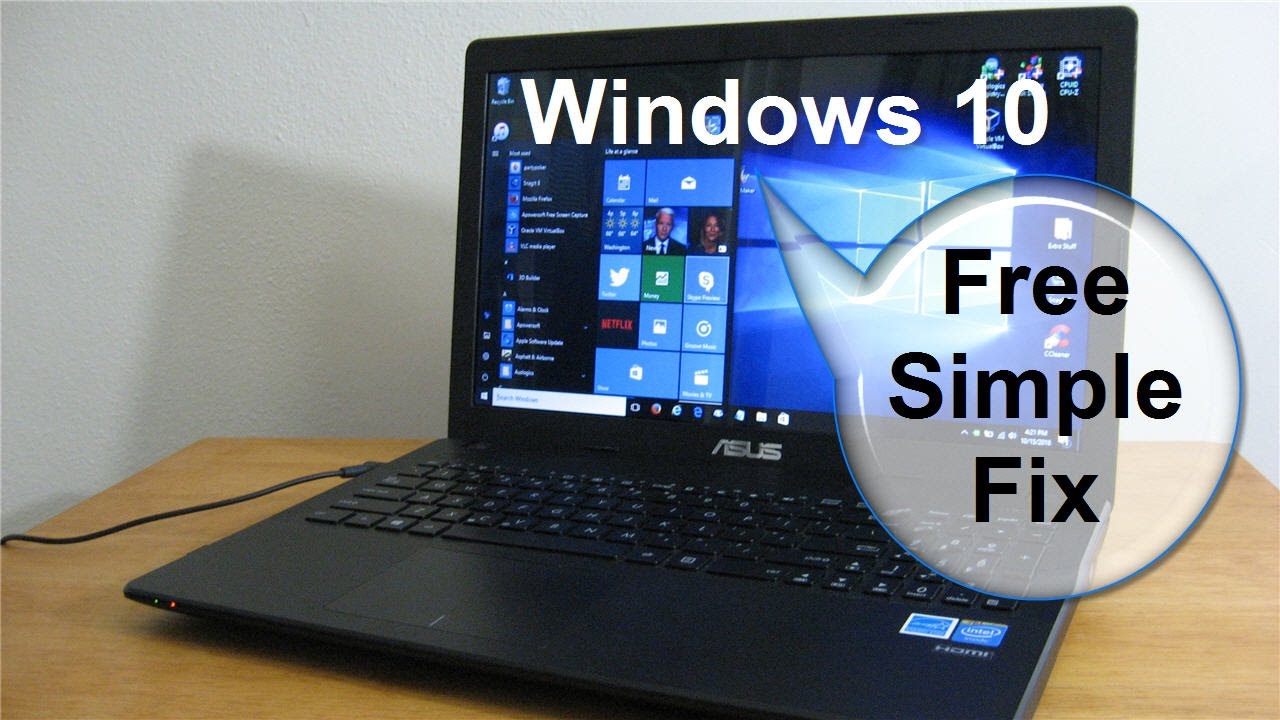 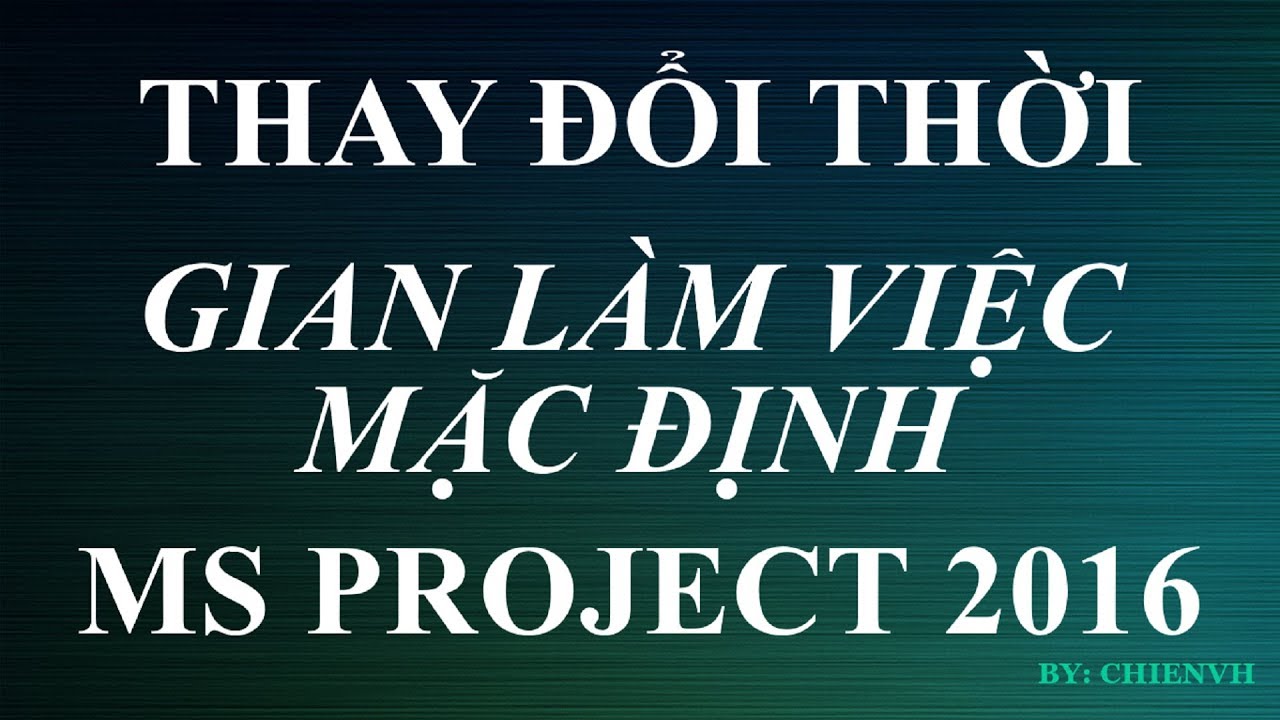 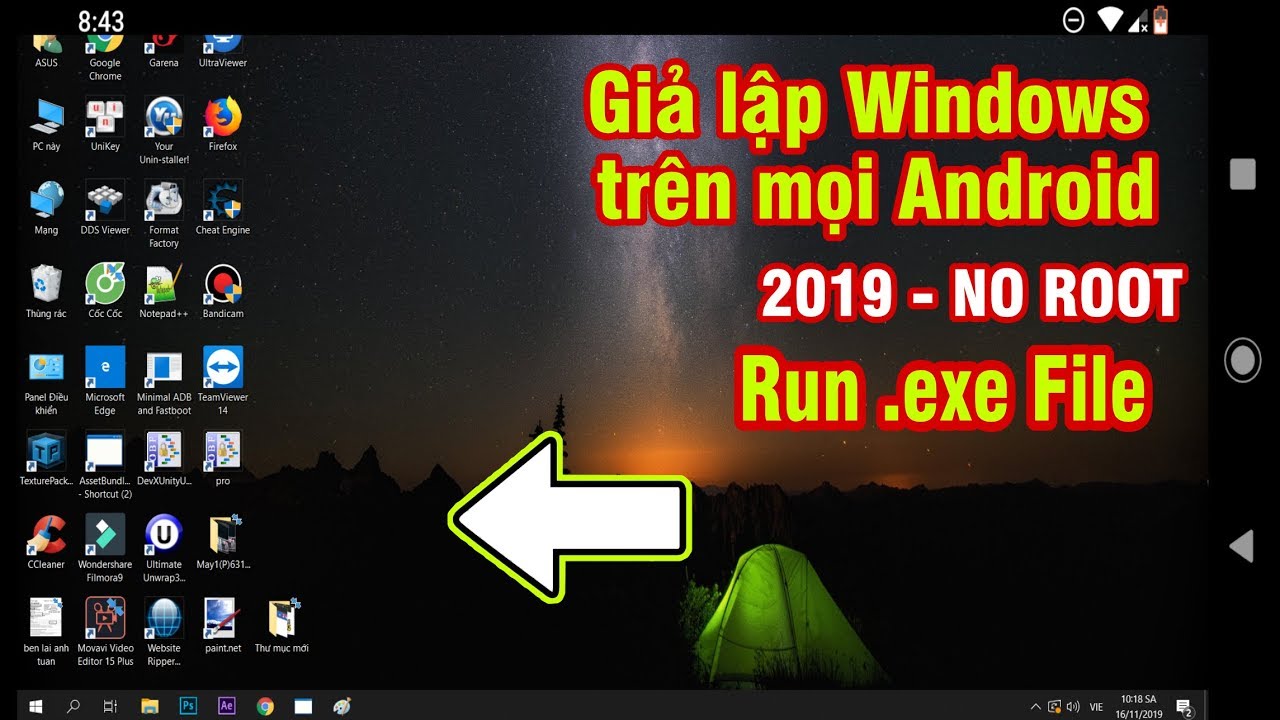